13 km South of Verona, Isola della Scala can be easily reached both by car and by train.

Villa Boschi has a large parking and in the days of the fair a shuttle service is available from the train station. 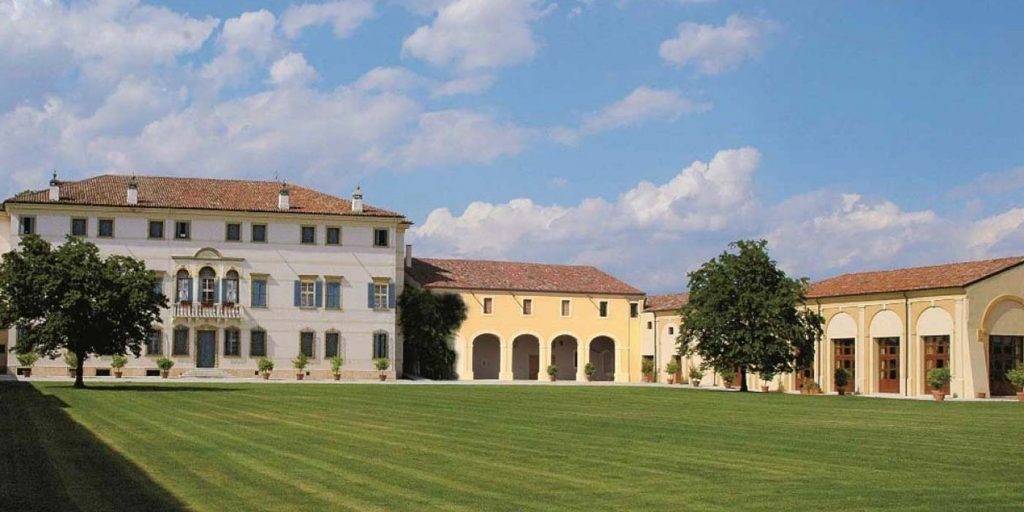 Majestic and elegant: these are the two adjectives that immediately spring to mind when it comes to describing Villa Boschi, an architectural jewel that takes its name from the place where it stands. A beauty that has origins in the past: in fact, the complex dates back to the XV Century, although over the centuries it has gradually changed its shape and appearance. Renovated in the XVI century, after two centuries it was completely transformed, becoming the luxurious patron palace now visible. After several changes of ownership, today the villa belongs to the Dal Colle family.

The building has a rather classic structure, with two wings of barchesse with arched porticoes for use in agricultural. The façade is symmetrical, set on the central section; the splendid portal is certainly noticeable, characterized by an elegant and refined style, typical of the great Venetian tradition of the Po Valley. Finally, don’t forget the large courtyard and the tree-lined garden, which is home to a charming Baroque church.

How to get there